A little etiquette question. Is it bad manners not to go to the baby shower of my husband’s boss and his wife?  Ok, you might need a little more information.  I don’t love parties. I really don’t love party games.  I don’t want to guess how big Mom’s stomach is or pass balloons between my knees to between strangers’ knees or see who can empty a baby bottle fastest. And it’s worse when I don’t know anyone. Half the time my husband doesn’t know anyone. Why does every women my husband has ever met feel obligated to invite him to their baby showers? Why are men invited to baby showers anyway?  I just don’t wanna go. Don’t wanna. Don’t wanna. Maybe it’s a cultural thing, but my husband feels obligated to accept every invitation and that it is a question of honor when his woman isn’t at his side.  I briefly considered lying; “Oh no! They just added a rehearsal on Saturday! Darn!”, and then hiding out in Starbucks all afternoon. But I told the truth.  And while in one breath he said I’m not obligated to go, in the next he made it very clear that it was important to him that I do. Why. Why is it so important?  And why am I so resistant? It’s a few hours out of my life that would make him happy. Why am I so stingy with my time? What do I think I will be missing? Why is absolutely nothing to do so much more appealing than a party, or a class, or anything that involves getting out of my pajamas? I can’t even truthfully say it’s because I need to work, to create. I do, certainly, but I wouldn’t. I’d lie around, watching hours of 2 Broke Girls, and playing every incarnation of Candy Crush. Candy Crush. Candy Crush Soda. Candy Crush Jelly. WTF? How many incarnations is this ridiculous game gonna have?  And how did I get to the sullen teenager phase of my life and stay there? Fine, I’ll go. But not without a lot of eye-rolling and heavy sighs. Who’s the baby now? 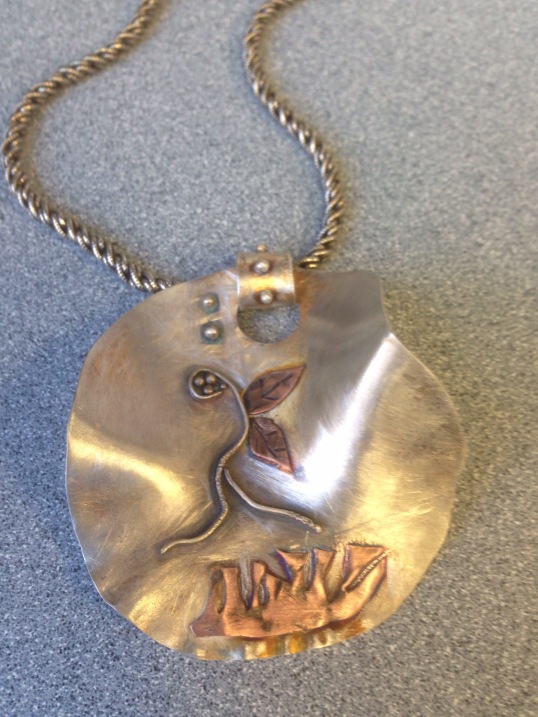